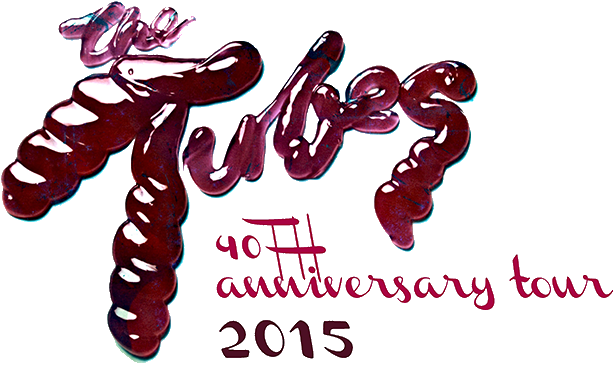 The Tubes are embarking on a 9-date UK tour in August 2015 to honor the 40th Anniversary of our debut album.