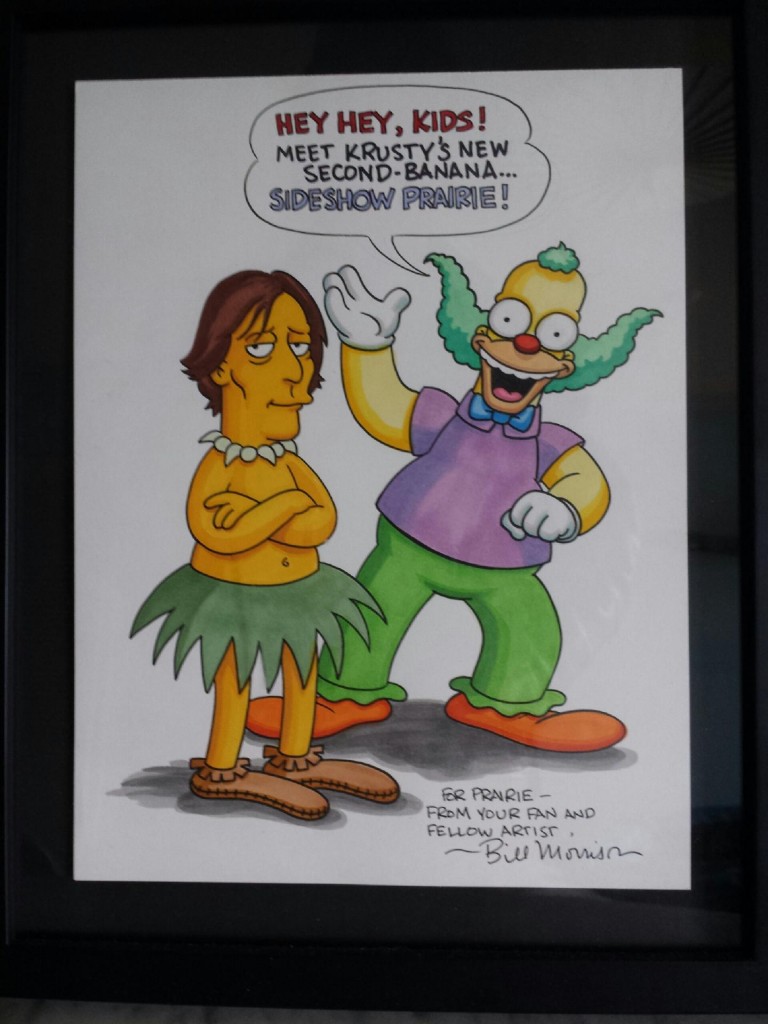 I Hats met comic book artist/co-founder of Bongo Energy Comics cheap jerseys Bill Morrison at a show at The Canyon Club in Agoura cheap nfl jerseys Hills, CA.  He is a NAMM Tubes/Todd fan and he asked if he cheap nfl jerseys could Simpsonize Strike me. I said, “By all means!”

One year later … this wonderful portrait arrived in “ELéCTRICA” the mail.