During high school in 1967 in Phoenix, AZ, I started a band with my friend Roger Steen called The Mouth later becoming The Red, White and Blues Band which in turn led to joining forces with founder Bill Spooner’s Band The Beans, eventually evolving into The Tubes. And the rest, as they say, is history. 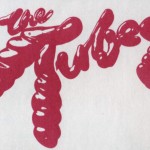 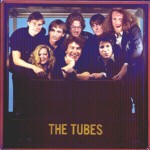 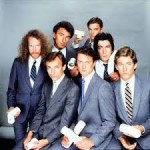 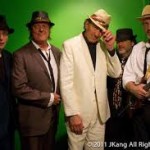 Drummer and artist Prairie Prince’s Art of Rock takes place at Makers Paradise in Berkeley on Friday, November 22, 2019 from 6-10pm.

50% of All Proceeds benefit Makers Paradise, a nonprofit organization supporting programs for emerging artists and makers. 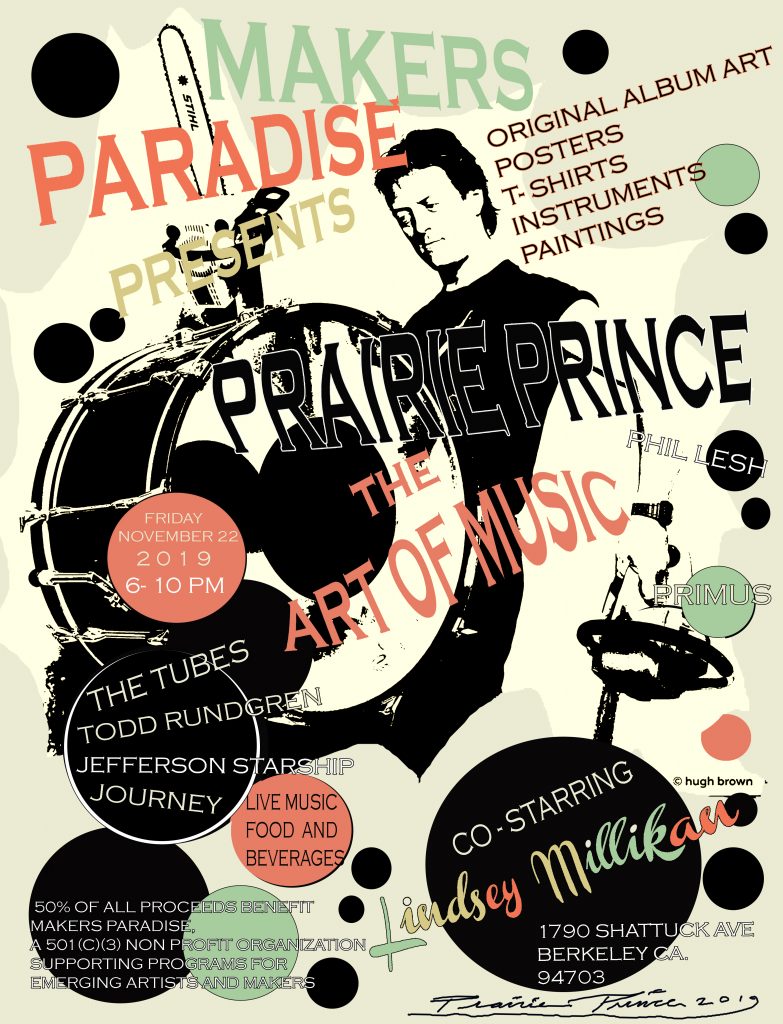 The Tubes are currently touring the nation performing The Completion Backward Principle in its entirety and more. Check out tour dates to see if The Tubes are coming to a city near you!

The Tubes, veteran masters of rock satire, may be more relevant than ever

Here’s how my 2018 Summer touring schedule is shaping up!

firadmin / News, The Tubes / the tubes / Join The Tubes in Germany, The Netherlands & The UK this Fall.

The last time we played together, Todd & Utopia opened for The Tubes at Radio City Music Hall. Tour Dates for The Tubes and “An Evening With Todd Rundgren“

I’ll see you on the road!

The Tubes are embarking on a 9-date UK tour in August 2015 to honor the 40th Anniversary of our debut album.